This article will look at the various groups of people who are not covered by health insurance. Some of these groups include self-employed individuals, low-income families, and people of color. We’ll also explore the reasons why they don’t have health insurance. Among the uninsured, access to care is poor. Forty-eight percent of them don’t have a regular place to go when they get sick or need medical advice.

The number of uninsured Americans is growing quickly. Since 1994, the uninsured population has increased by approximately one million people. In 2002, there were 43 million uninsured Americans, which represented 17.3% of the nonelderly population. The uninsured are mostly U.S. citizens and working families, with varying racial and occupational backgrounds.

The Congressional Budget Office reports that in 2019, 12 percent of the population was not enrolled in any health plan or government program.

Health insurance for self-employed individuals is crucial to protect your finances and health. In the United States, medical debt is the leading cause of bankruptcy, and it’s important to have a plan that will cover you should you get sick or have an accident. However, getting health insurance for self-employed individuals can be challenging, especially if you have pre-existing conditions. Although the Affordable Care Act makes it more difficult for insurers to turn away people with pre-existing conditions, it’s important to understand what your options are when choosing a plan.

Employer-based health insurance is the most common source of health insurance for non-elderly Americans. However, the degree of financial protection provided by such coverage depends on the family’s income and coverage type. Lower-income families, for example, spend 10.4% of their income on premiums and 6.9% on out-of-pocket costs, while higher-income families spend only 3.5% of their income on health insurance premiums. Families with poorer health also tend to spend more toward premium contributions and out-of-pocket expenses.

The Affordable Care Act (ACA) has helped to eliminate income disparities and provide coverage to more Americans. However, low-income people continue to face many barriers in accessing health care. One-fourth of these individuals are uninsured. The lack of coverage increases the likelihood of delaying medical care and facing high medical bills.

Medicaid is a federal program designed to provide health insurance for low-income people. Medicaid coverage is a government-sponsored program, and is free of cost for low-income adults and their children. During the Great Recession, 10 million people gained Medicaid coverage, and more than half were children. With the current economic and public health crises, enrollment is expected to continue to grow.

If you or a member of your family has an income of 138% of the federal poverty level, Medicaid will cover you. This means that Medicaid is free of charge for those families living in states with expanded Medicaid. However, the income limits vary by state, so be sure to check the eligibility requirements for your state.

Medicaid and CHIP are government programs that provide comprehensive health care at the lowest cost. Many states combine these two programs. You must meet eligibility requirements to qualify for either program. You can get free health insurance through Medicaid and receive subsidies from the government. The monthly premium is dependent on your income and family size.

Low-income families are most at risk when they do not have access to affordable insurance. They are less likely to have employer-sponsored coverage, and often can’t afford to purchase individual insurance. Furthermore, health care costs are increasing rapidly. Even middle-income Americans are struggling to afford coverage. It is important to find ways to make it affordable for all Americans.

Many people of color have trouble finding health insurance. This is largely due to racial inequities. Minorities are more likely than Whites to be uninsured, and in 2010 46.5 million people lacked health coverage. This represents 17.8% of the country’s population.

While whites have the lowest proportion of uninsured individuals among the US population, Hispanics have the highest rate, with approximately one-third of the non-elderly living without health insurance. The uninsured rate for non-Hispanic whites was only 13 percent. However, African Americans, Hispanics, and Asian Americans had much higher uninsurance rates. 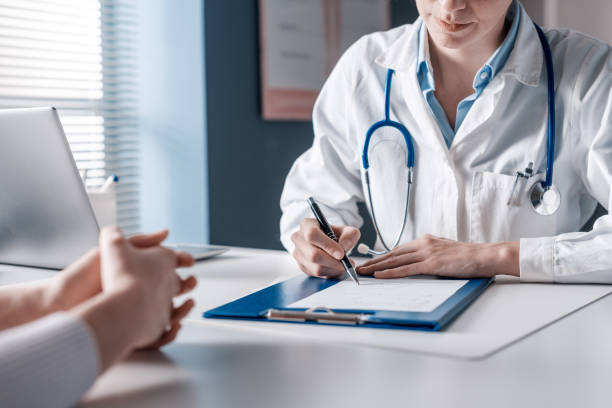 What is the Cheapest Health Insurance You Can Buy?